As you head towards outer Bromley, you’ll find yourself in the picturesque village of Keston, where the people who live here get all the advantages of country living whilst being still close to central London. This charming village is known for its great sense of community, popular pubs and country living, making it popular with buyers.

Whilst there isn’t a rail station, there are two close by:  Hayes railway station (1.6 miles away) and West Wickham railway station (2.7 miles away). Keston is in the Transport for London zone and it is served by several London Buses from London with multiple routes serving Keston Village, two stopping in the village itself and another four which stop within a ten minutes walk at Keston Mark: 146 – Downe to Bromley North via Keston and Old Hayes; 246 – Westerham to Bromley North via Biggin Hill, Keston, Coney Hall and Hayes (during the summer, this bus runs between Chartwell and Bromley North on a Sunday); 320 – Biggin Hill Valley to Catford Bridge via Keston Mark, Bromley and Downham; 664 (school journeys) – New Addington to Biggin Hill (Charles Darwin School) via Addington Village, Coney Hall, and Keston Mark; R2 – Biggin Hill Valley to Orpington.

There are a few village shops, a Post Office and two popular pubs: The Fox Inn on Heathfield Road and the Greyhound on Commonside. The latter is well-known locally as the venue for the Boxing Day performance of the local Morris Dancing side, the Ravensbourne Morris Men who have performed there, collecting for charity, since a visit in 1963 to the village by Richard Chamberlain.

Keston Primary serves the village, and Wickham Common Primary is also another option less than two miles away. For secondary education, the village is served by both Charles Darwin (Biggin Hill, mixed) and for boys Ravenswood is highly regarded and located at the nearby Keston Mark.

Did you know that the village has had three windmills over the centuries: the post mill built in 1716 that still stands on Keston Common, a smock mill known as Olive’s mill, built in 1824 and burnt down between 1878 and 1885, and a third mill, which stood at Holwood Park.

Fancy buying in here? Contact us and we can arrange viewings at suitable properties

See some more of our blogs here 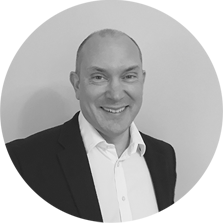 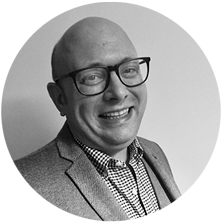 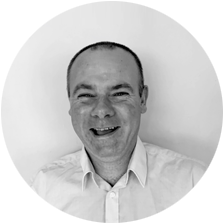 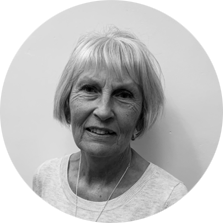 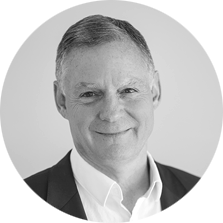 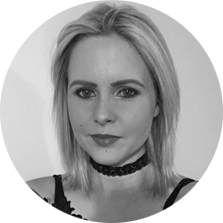 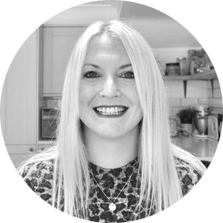 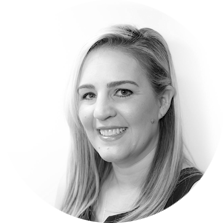